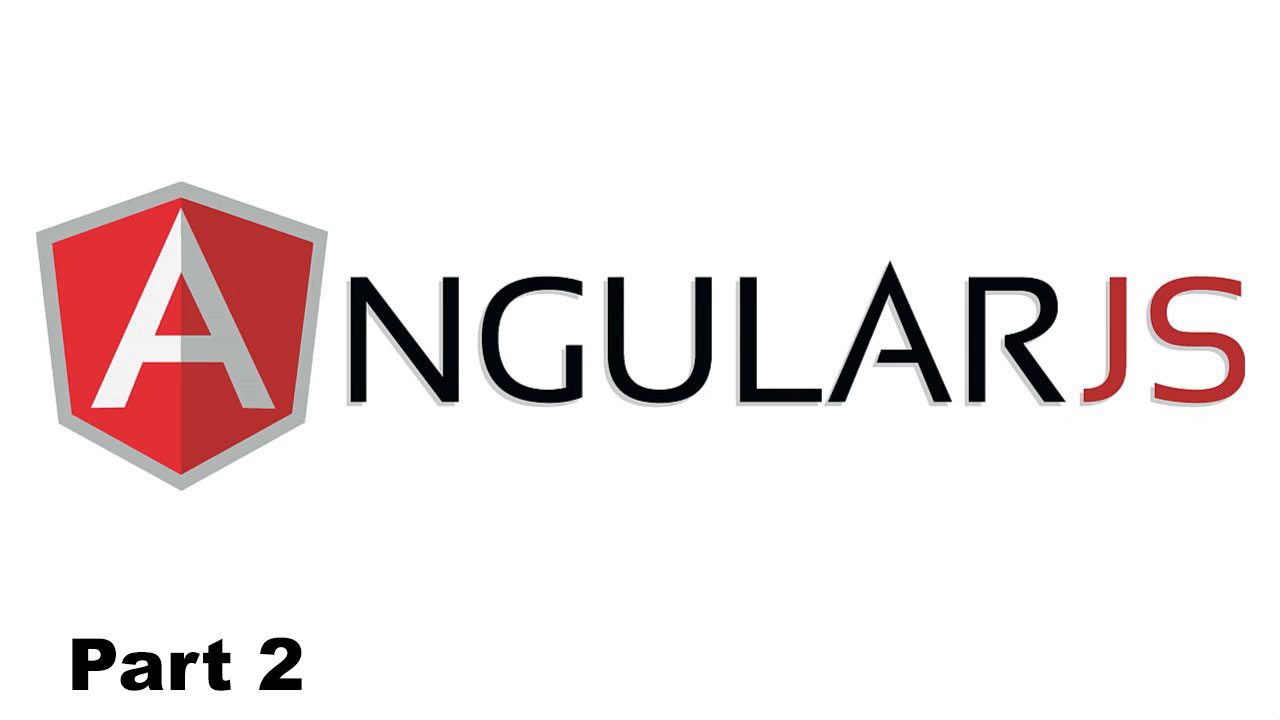 Now that we have the angular basics in place lets add some functionality to the app.

We’ll start by adding in some code to our controller in the app.js file. Here we’ll be adding in a new $scope: 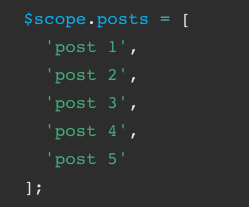 The $scope variable serves as a bridge between Angular controllers and Angular templates. If you want something to be accessible in the template such as function or variable, you then bind it to $scope.

Now that we have a list of data, we’re going to want to repeat that data on the front end so we’ll have to add in ng-repeat to the index.html file:

So let’s add a bit more to our posts and add in upvotes and a title; we’ll have to amend our posts object a bit:

Now we change the ng-repeat to show the changes we made:

Let’s go one step further and order our posts by the number of upvotes. Angular has built-in filters we can use. In the ng-repeat on the index.html file, we’ll update it to:

We have a pretty solid start here so in the next post we’ll jump into inputting user data into our lists.