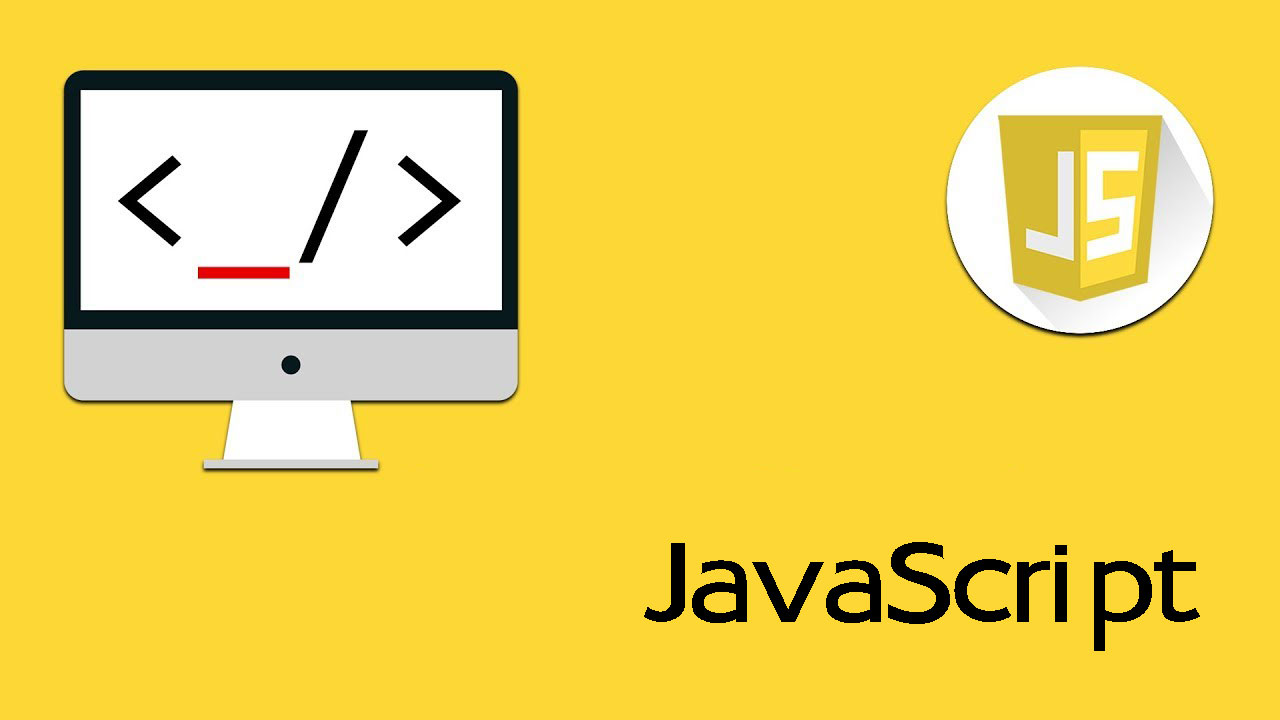 Posted at 19:19h in JavaScript by Bryan

A friend of mine has recently started to learn to code and is currently learning javascript so I’m having a lot of questions shot my way about javascript fundamentals so I decided to just write out some basics to help any newer dev’s out there.

Creating a variable in JavaScript is called “declaring” a variable. You declare a JavaScript variable with the keywords  var , let or const.

let myName;    (myName has no value but has been declared)

Initialization just means that you’ve assigned an initial value to a variable.

Closures are useful because they let you associate some data with a function that operates on that data.

One thing to remember with closures is that it’s not always smart to unnecessarily create functions within other functions if they’re not needed. Doing so will negatively affect script performance both in terms of processing speed and memory consumption.

It’s important to keep a few things in mind when declaring JavaScript functions and variables.

In ES5, while using var, trying to use undeclared variables will lead to the variable being assigned a value of undefined upon hoisting.

In ES6, when using let and const, using undeclared variables will lead to a Reference Error because the variable remains uninitialised at execution.