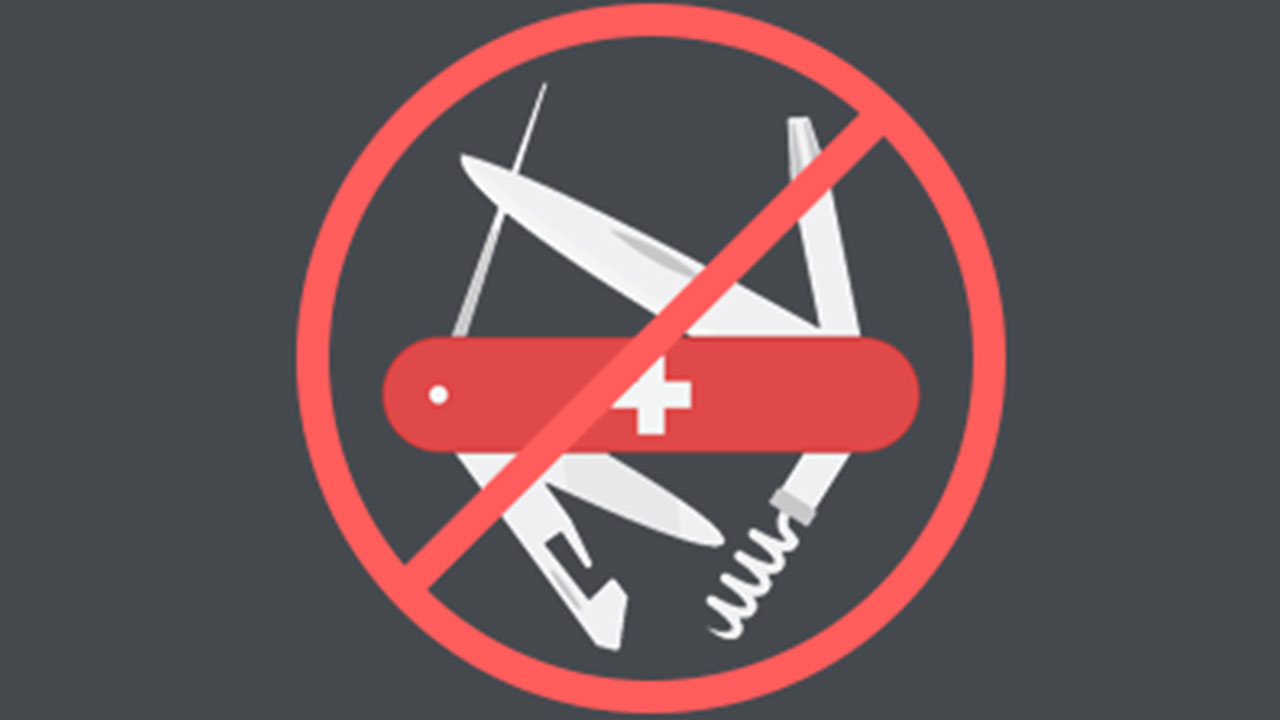 Posted at 11:51h in Programming by Bryan

Martin defines a responsibility as a reason to change, and concludes that a class or module should have one, and only one, reason to be changed (i.e. rewritten). As an example, consider a module that compiles and prints a report. Imagine such a module can be changed for two reasons. First, the content of the report could change. Second, the format of the report could change. These two things change for very different causes; one substantive, and one cosmetic. The single responsibility principle says that these two aspects of the problem are really two separate responsibilities, and should therefore be in separate classes or modules. It would be a bad design to couple two things that change for different reasons at different times.

The reason it is important to keep a class focused on a single concern is that it makes the class more robust. Continuing with the foregoing example, if there is a change to the report compilation process, there is greater danger that the printing code will break if it is part of the same class.

In computer science, separation of concerns (SoC) is a design principle for separating a computer program into distinct sections, such that each section addresses a separate concern. A concern is a set of information that affects the code of a computer program. A concern can be as general as the details of the hardware the code is being optimized for, or as specific as the name of a class to instantiate. A program that embodies SoC well is called a modular program. Modularity, and hence separation of concerns, is achieved by encapsulating information inside a section of code that has a well-defined interface. Encapsulation is a means of information hiding. Layered designs in information systems are another embodiment of separation of concerns (e.g., presentation layer, business logic layer, data access layer, persistence layer).

The value of separation of concerns is simplifying development and maintenance of computer programs. When concerns are well-separated, individual sections can be reused, as well as developed and updated independently. Of special value is the ability to later improve or modify one section of code without having to know the details of other sections, and without having to make corresponding changes to those sections.

Separation of concerns is an important design principle in many other areas as well, such as urban planning, architecture and information design. The goal is to more effectively understand, design, and manage complex interdependent systems, so that functions can be reused, optimized independently of other functions, and insulated from the potential failure of other functions.

Common examples include separating a space into rooms, so that activity in one room does not affect people in other rooms, and keeping the stove on one circuit and the lights on another, so that overload by the stove does not turn the lights off. The example with rooms shows encapsulation, where information inside one room, such as how messy it is, is not available to the other rooms, except through the interface, which is the door. The example with circuits demonstrates that activity inside one module, which is a circuit with consumers of electricity attached, does not affect activity in a different module, so each module is not concerned with what happens in the other.